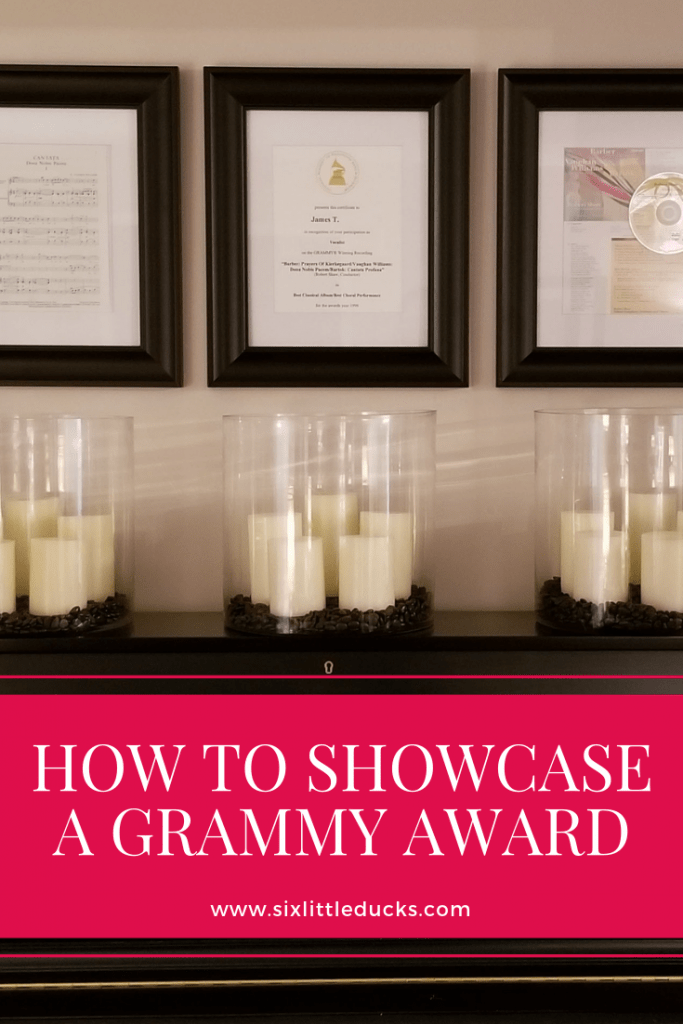 My husband won a Grammy Award about 10+ years ago when he was singing with the Atlanta Symphony Orchestra. Okay, he didn’t win it alone, the Atlanta Symphony Orchestra won one when he was a vocalist with them. As a result, he has a Grammy Award certificate complete with the Grammy symbol, his name, and all the official markings. I have been trying to find a way to showcase that award and honor his achievement.

My husband has never bragged about the award and is actually quite humble about it. He loved his time with the Atlanta Symphony Orchestra and the award was just the icing on the cake. As his wife I want to shout it from the rooftops because I’m so proud of him. I went in search of a copy of the music they sang and a CD of the performance for which they won the award.

Music is a big part of our lives, we both love music and have both had significant musical experiences. We have a piano in our Living Room that I wanted to use as the anchor piece around which to showcase the Grammy Award. I didn’t want to overdo it, but I also wanted to make it beautiful.

I spent some time on Pinterest looking for ideas on decorating the top of the piano. There are many gorgeous ideas out there but I found one that I absolutely loved. It incorporated glass cylinder vases, candles, and pebbles. Those along with the sheet music, CD, and actual Grammy award certificate would be just the right display. 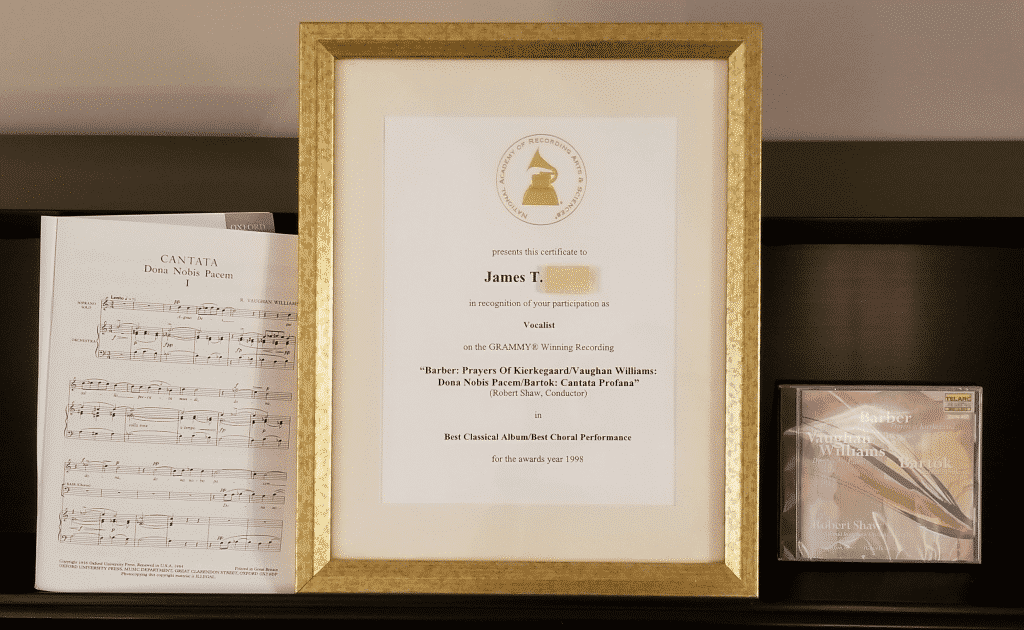 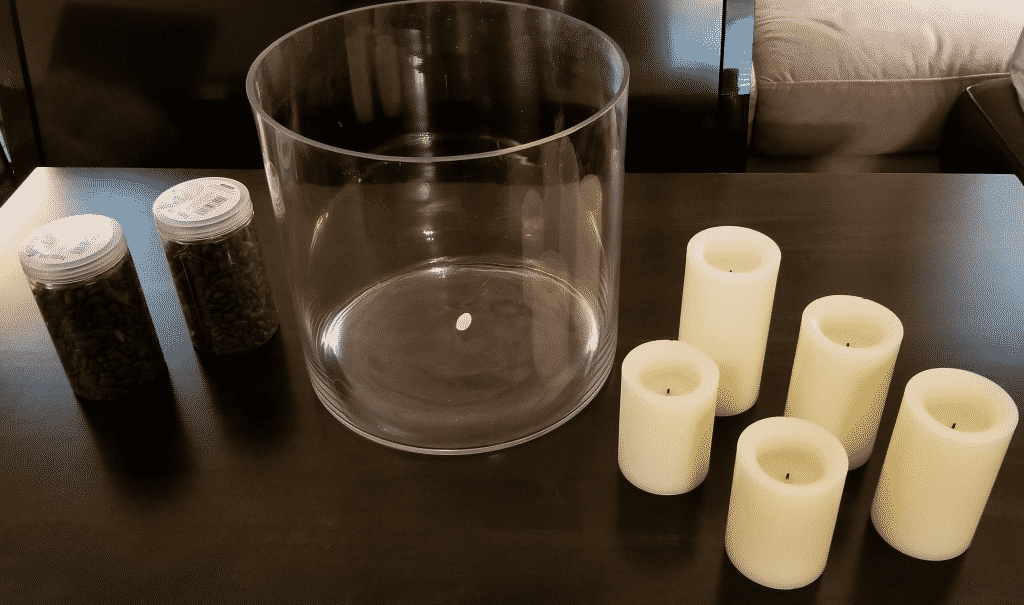 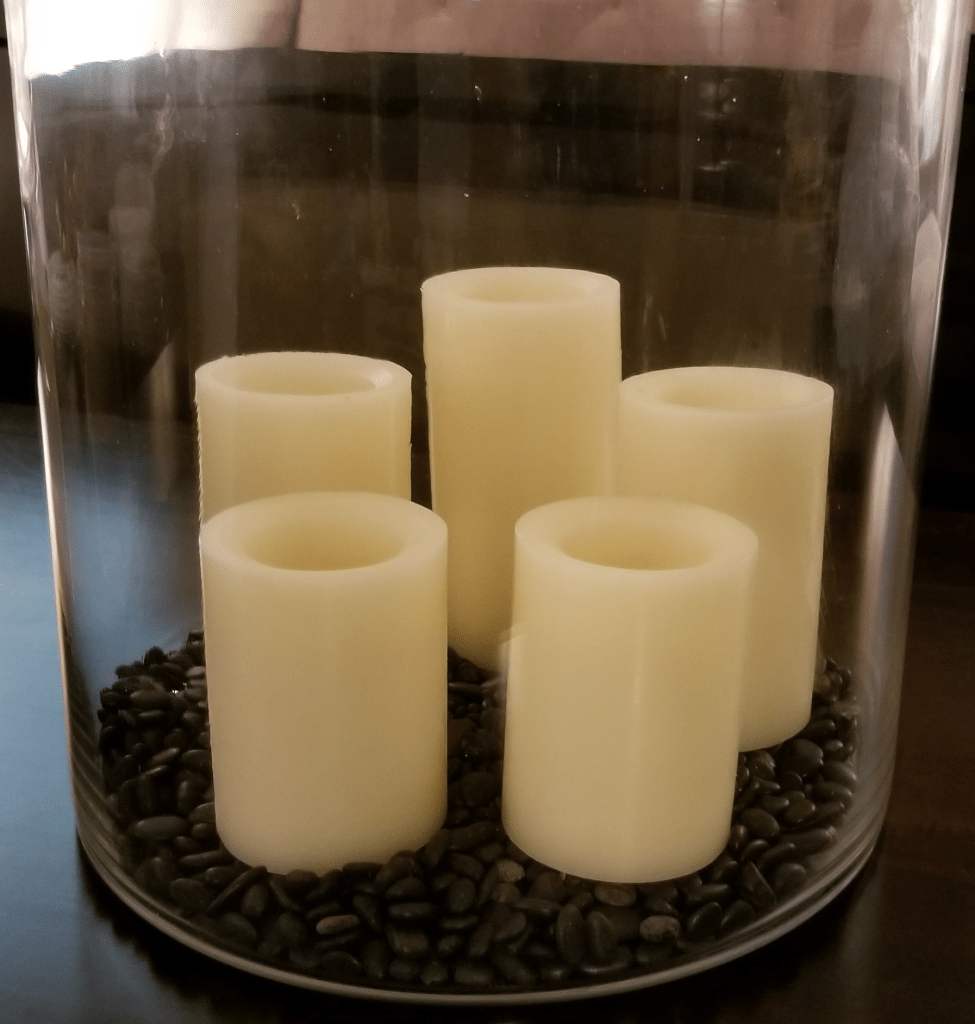 I completed all three vases and arranged them on the top of the piano, spacing them evenly across the top.

Next came the frames. The first frame was for the Grammy Award itself. 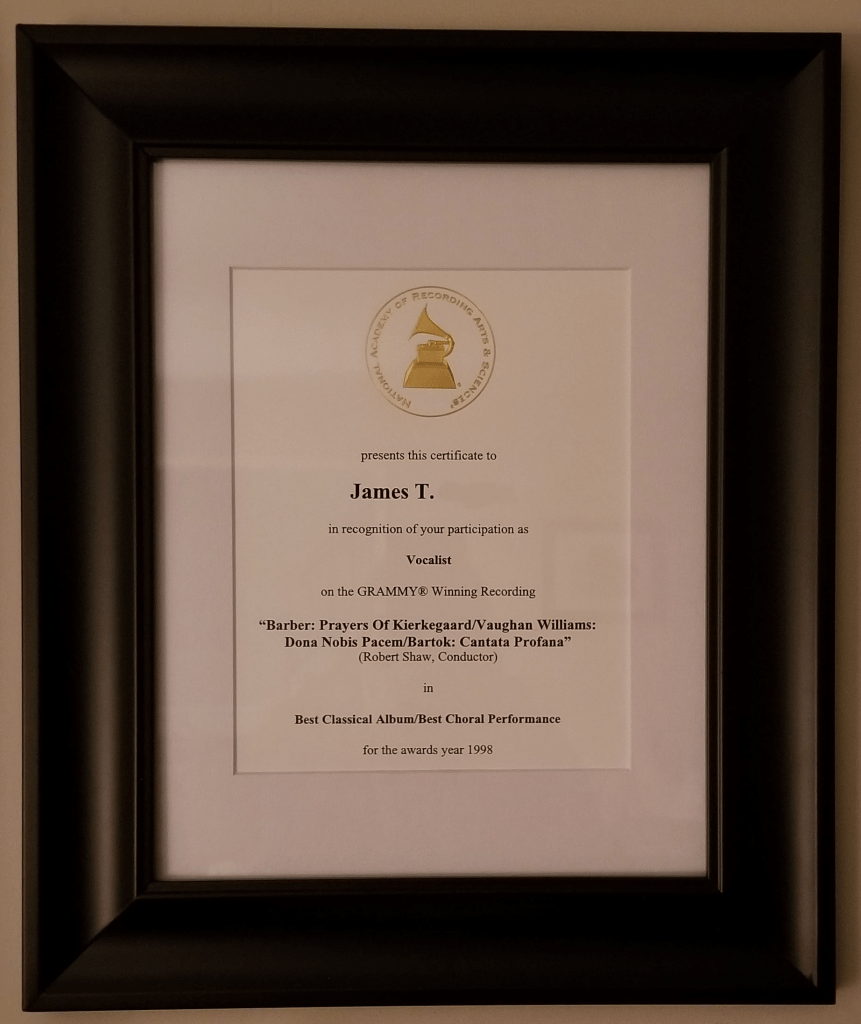 The second frame was for the front page of the sheet music of one of the pieces they sang when they won. 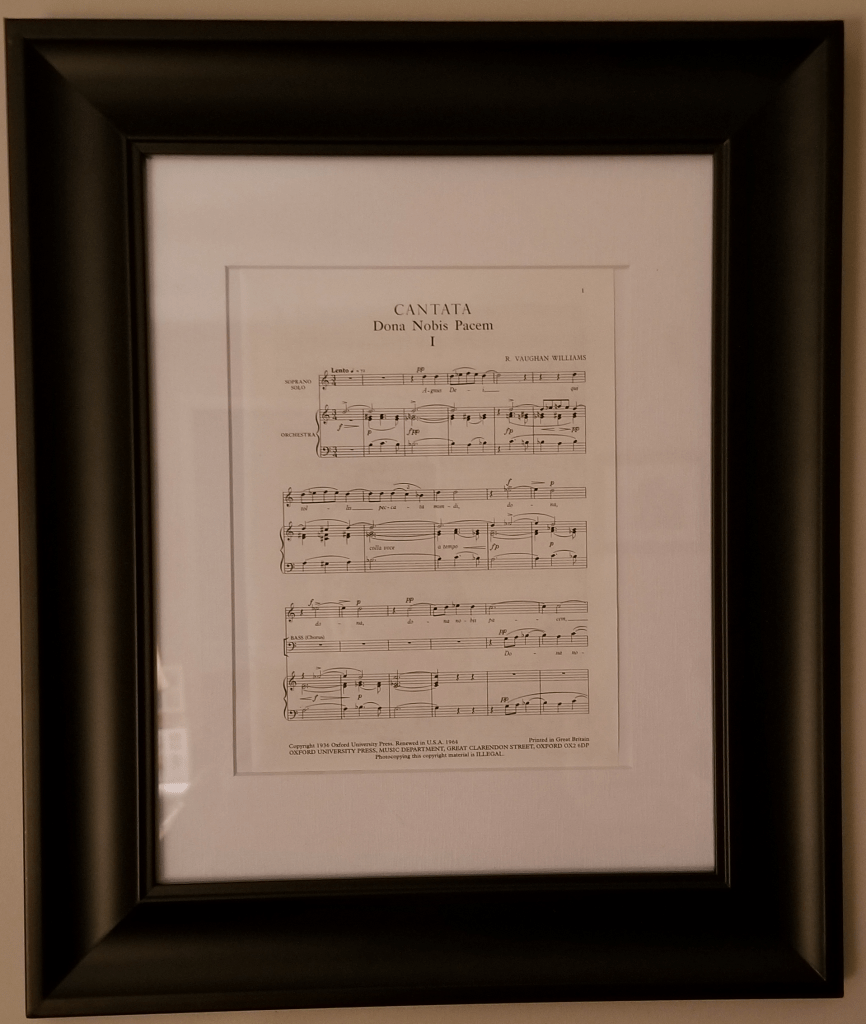 The third frame was a collage of the CD liner cover, back, and some of the song lyrics inside. I also incorporated the CD itself into the collage as well. 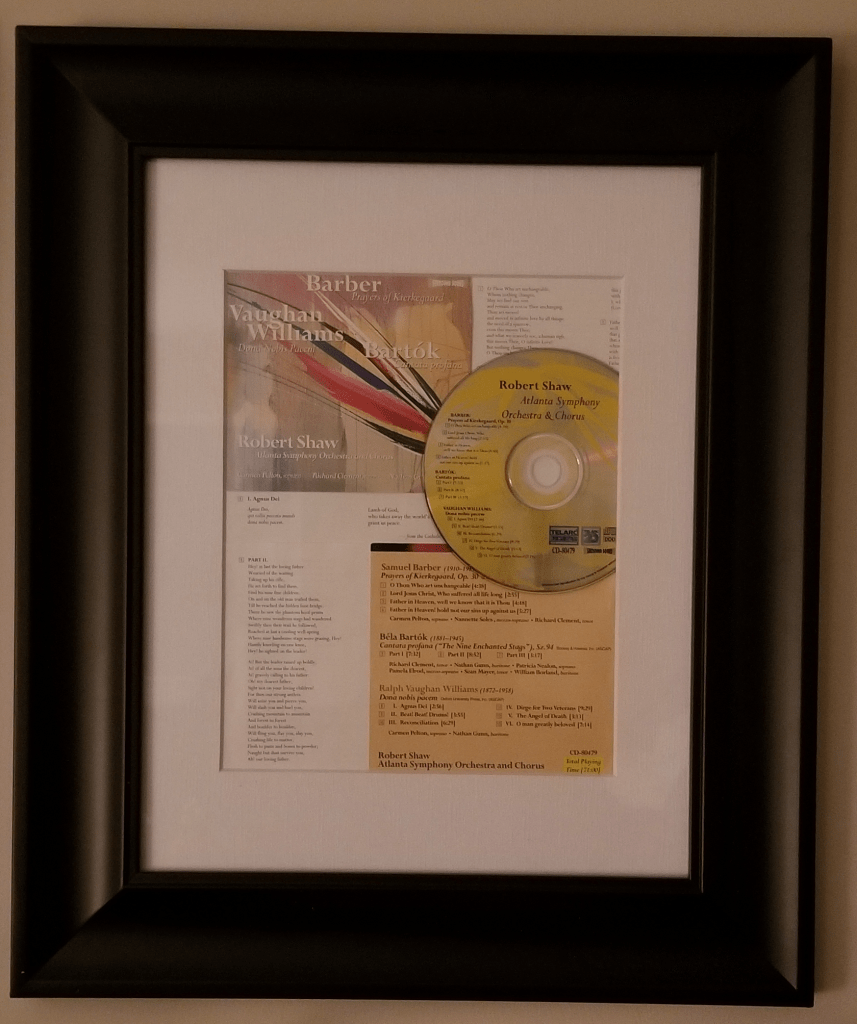 The last step was hanging the frames over the vases already positioned on the piano. First I found the center of the wall (the piano itself is centered on the wall). I hung the first frame about an inch above the top of the middle vase. From there I used a measuring tape and a level to make sure the hooks were lined up evenly. The frames themselves were 16-1/2″ wide so I measured 17-1/2″ to the left and 17-1/2″ to the right of the center frame. Using the level I marked where each of the two hooks should go so that the frames themselves would all be lined up and even.

I hung the frames, adjusting the wires on the backs of each so that the frames were hanging evenly. I then put a level on top of the frames themselves to make sure they were all even.

Helpful Hint: When hanging pictures I use Handi-Tak on the back corners of the frames to stick to the walls. Using Handi-Tak helps make sure pictures stay in place and level without marring the walls. 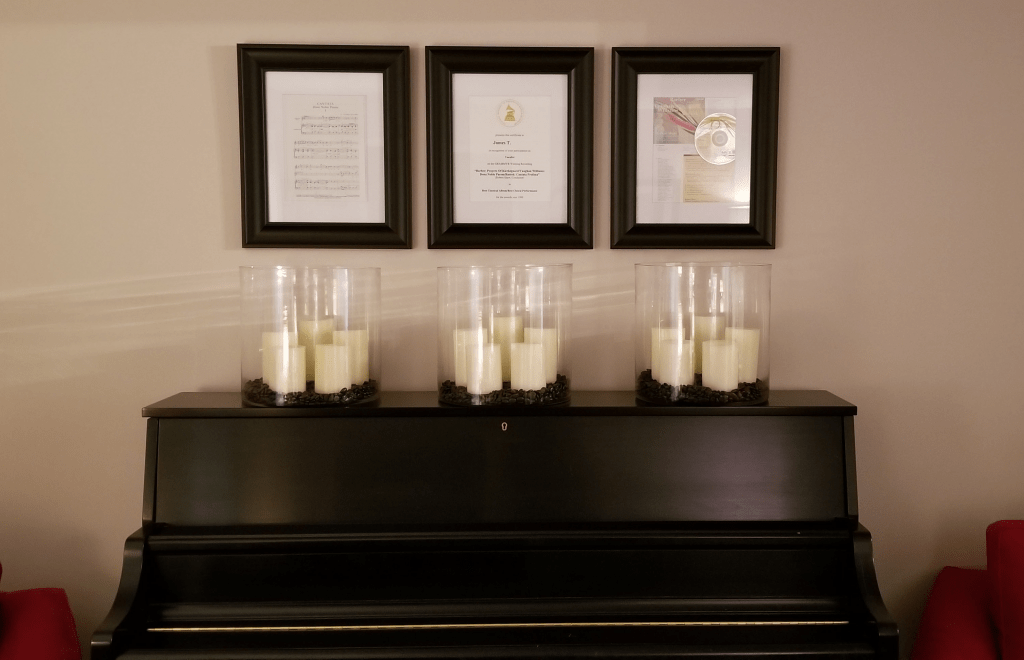 The final result was exactly what I wanted. My husband was touched by the effort and the design. Now we have what was a very important event in his life as part of our home and something we can continue to remember and celebrate. 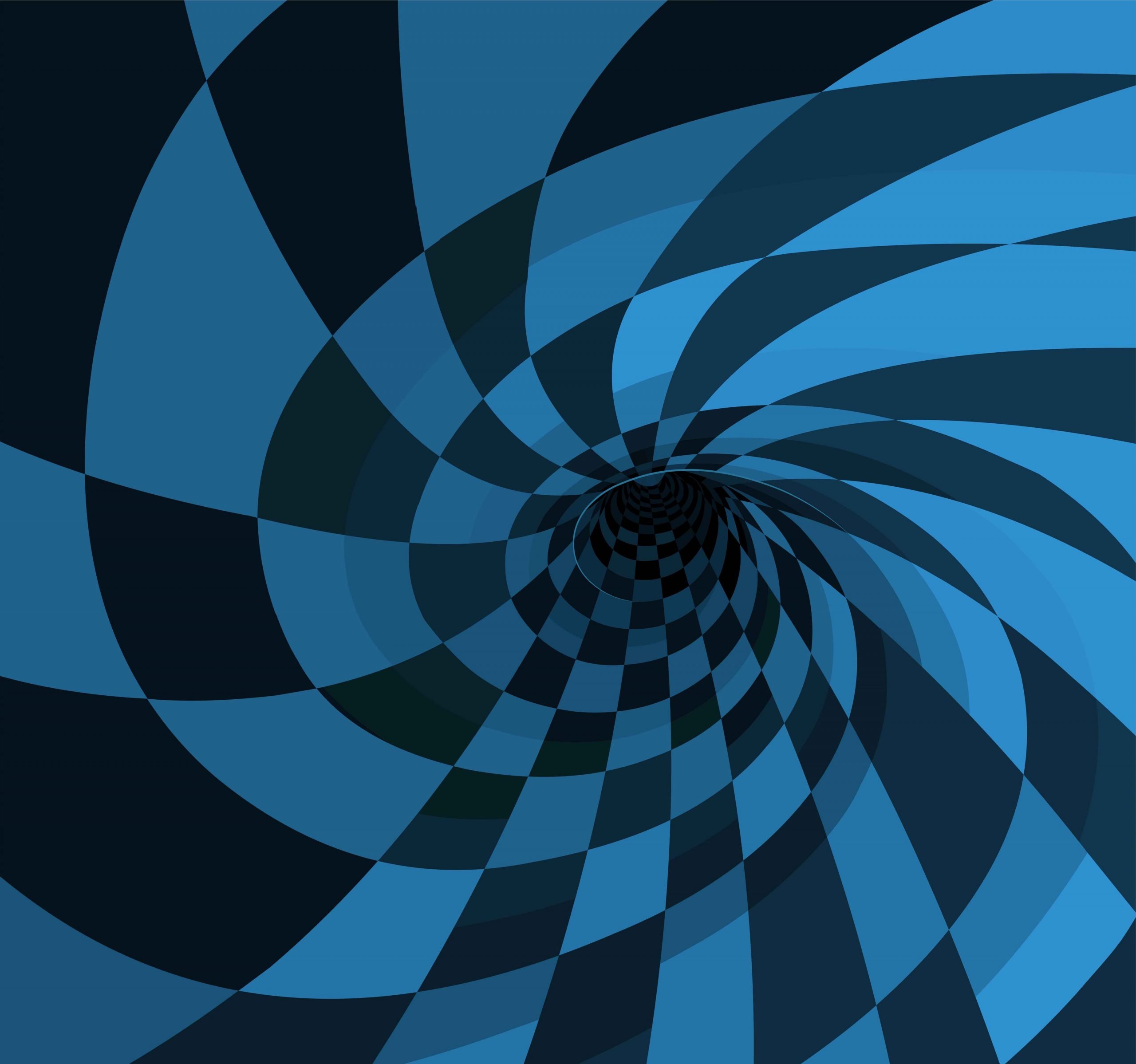 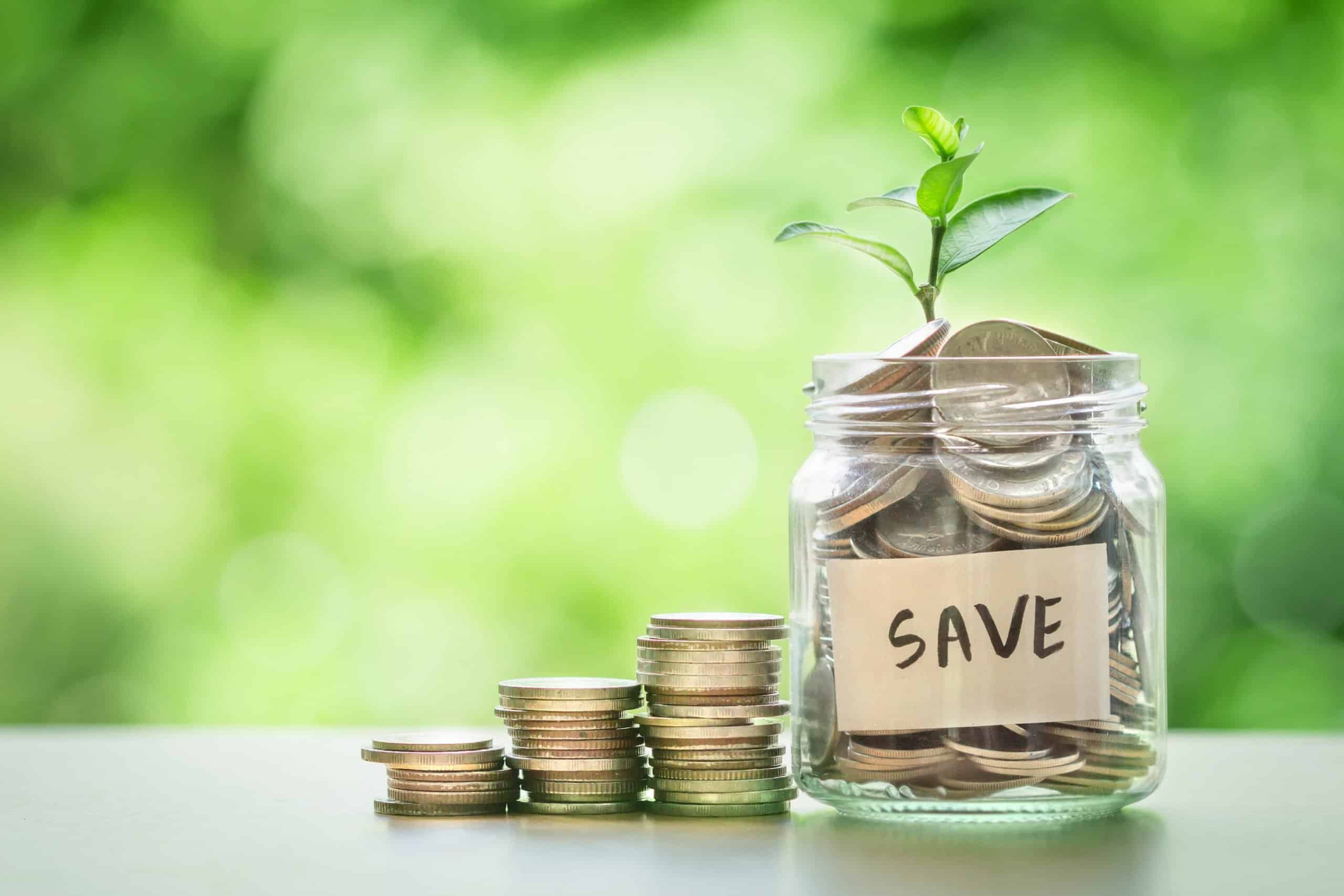 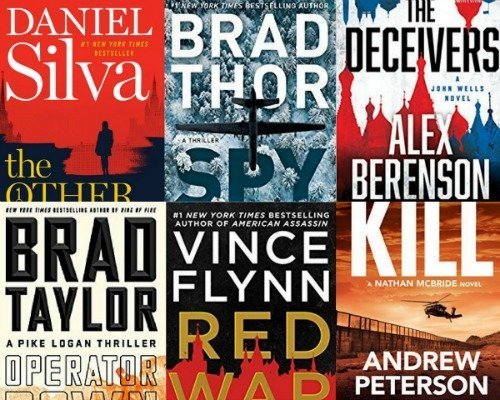 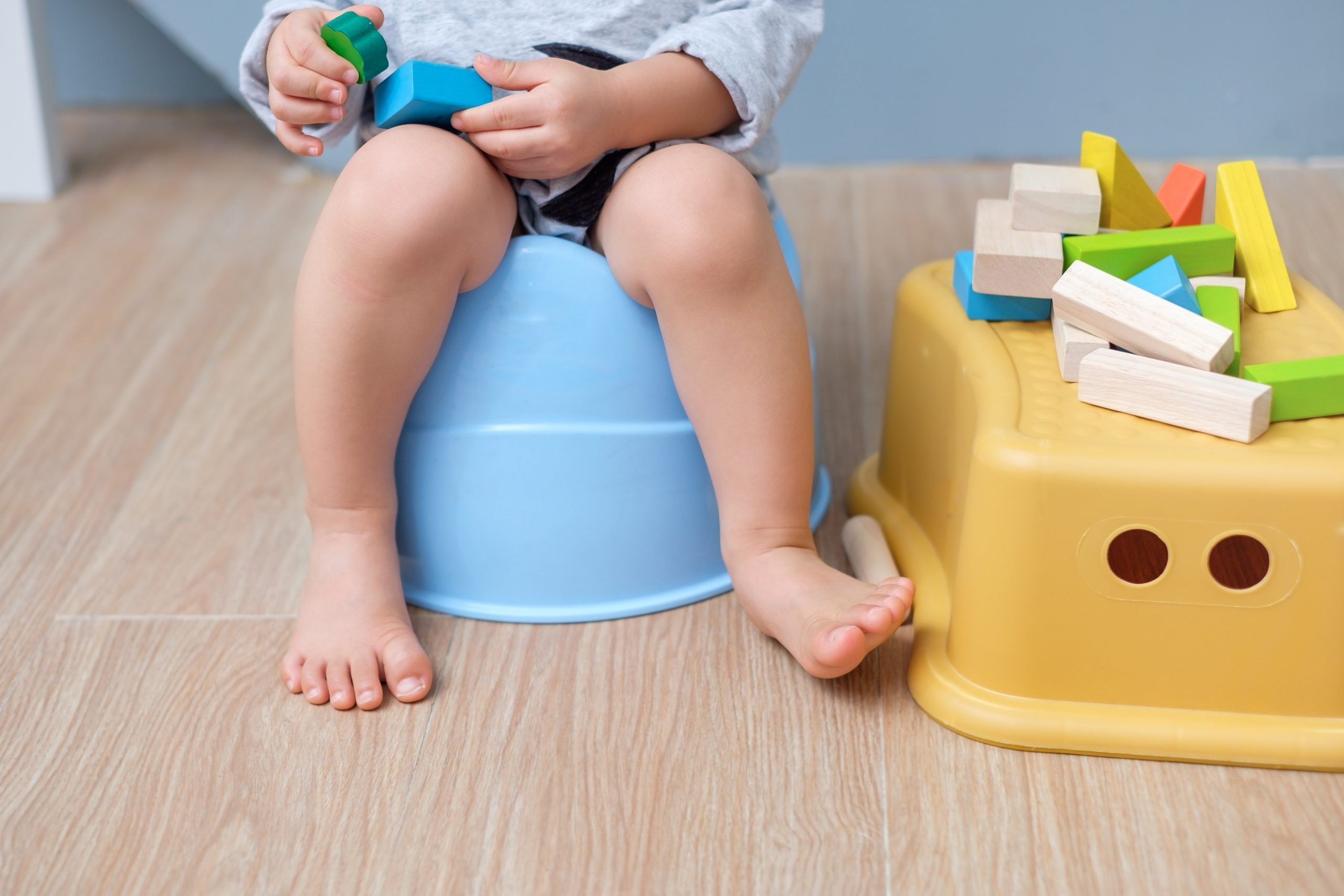 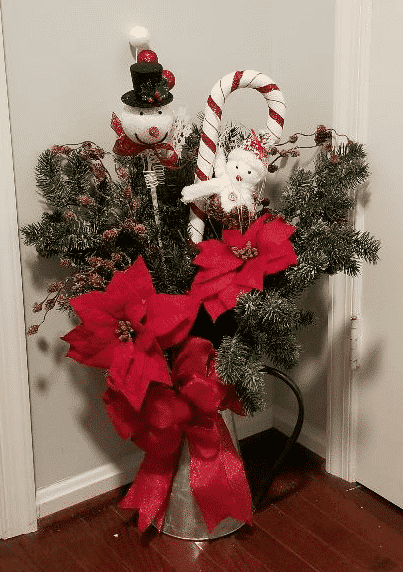 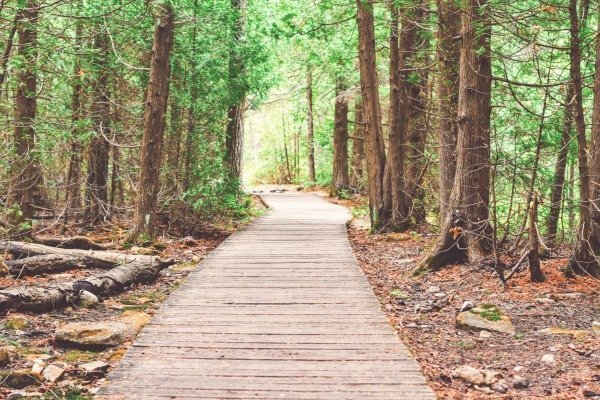