I love cinnamon rolls and have created a low Point recipe using two ingredient dough. This simple dough made of self-rising flour and fat-free Greek yogurt is very easy to throw together. I added I Can’t Believe It’s Not Butter (ICBINB) spray and McCormick Cinnamon sugar to add the necessary sugar and spice. 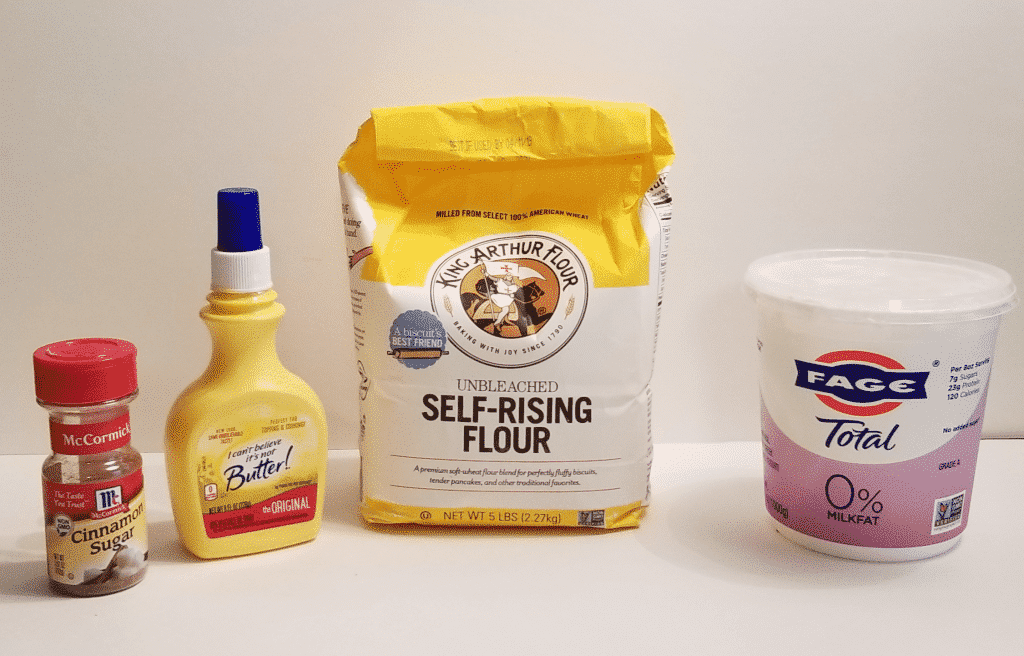 Start out with measuring the flour and yogurt into a bowl.

Once dough is kneaded, roll out into a rectangle shape. Dough will be sticky so be sure you have a little extra flour on hand. Once in a rectangle shape, spray with ICBINB Spray and top with 4 tsp of the cinnamon sugar.

Roll dough up using a Baking Scraper to make sure dough doesn’t stick to cutting board. The scraper is crucial to this recipe as the dough is apt to stick when you roll it out.

Cut dough into 10 even pieces. Place each roll on prepared tray. You can either use parchment or aluminum foil on a baking pan. If you use aluminum foil, spray the foil with nonstick spray so rolls do not stick after baking. Once on the pan, spray each roll with ICBINB spray. finally sprinkle remaining 2 tsp cinnamon sugar over all 10 rolls.

I used the convection oven setting on 400 F for 4 or 5 minutes. In the first picture below is when I put the rolls in to bake. In the second picture you can see how much they have risen and expanded as the baked.

While rolls are baking, prepare the glaze using powdered sugar and a little milk. 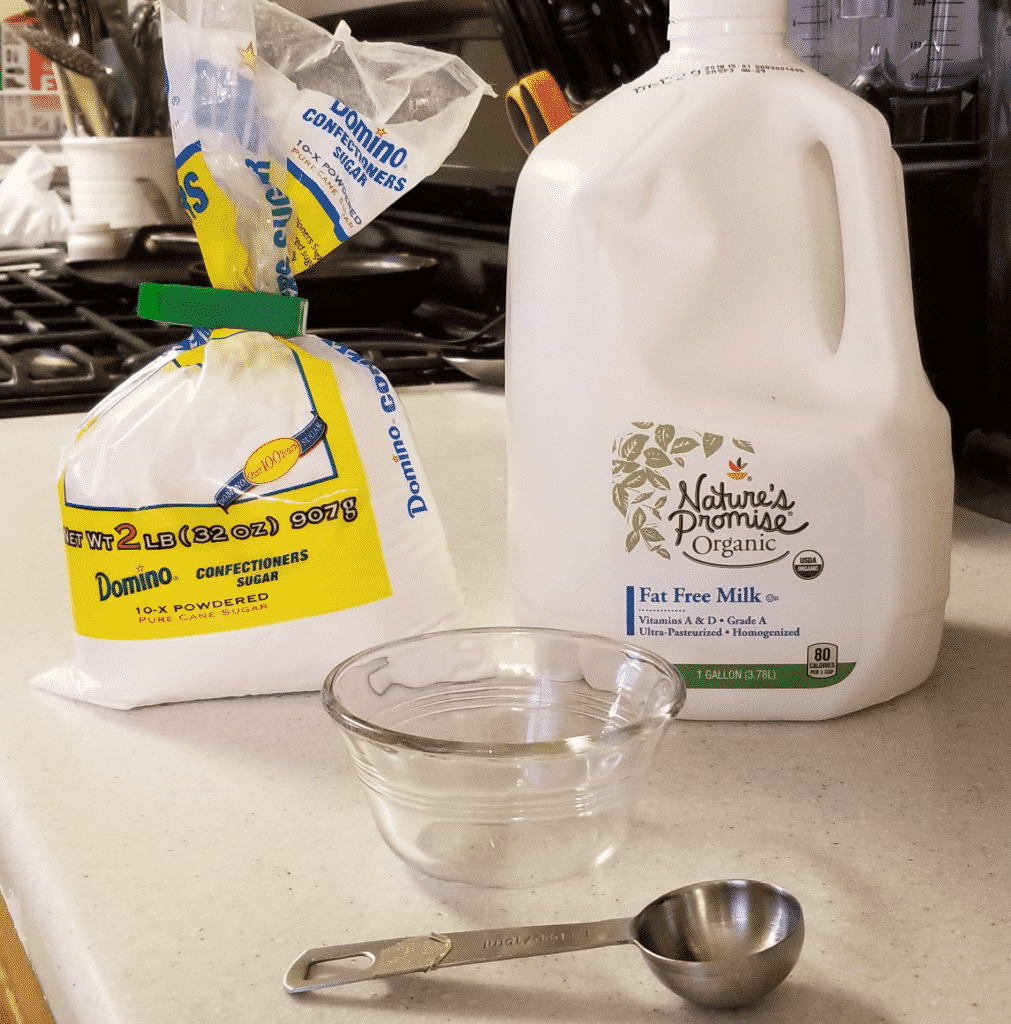 When rolls are finished baking, remove from oven.

Note: I find baking them in the convection oven makes them crisp on the outside and soft on the inside. These cinnamon rolls are a favorite in my house on Saturday (and Sunday) mornings!

WANT TO REMEMBER THIS RECIPE? PIN IT TO YOUR FAVORITE PINTEREST BOARD!! 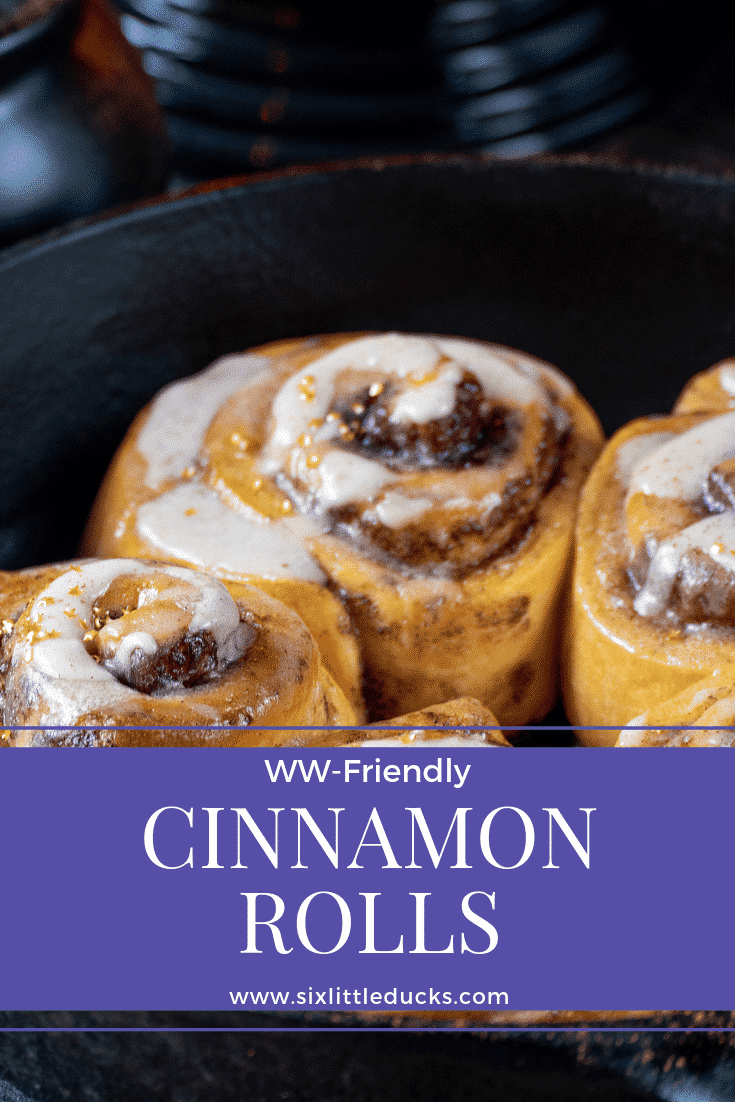 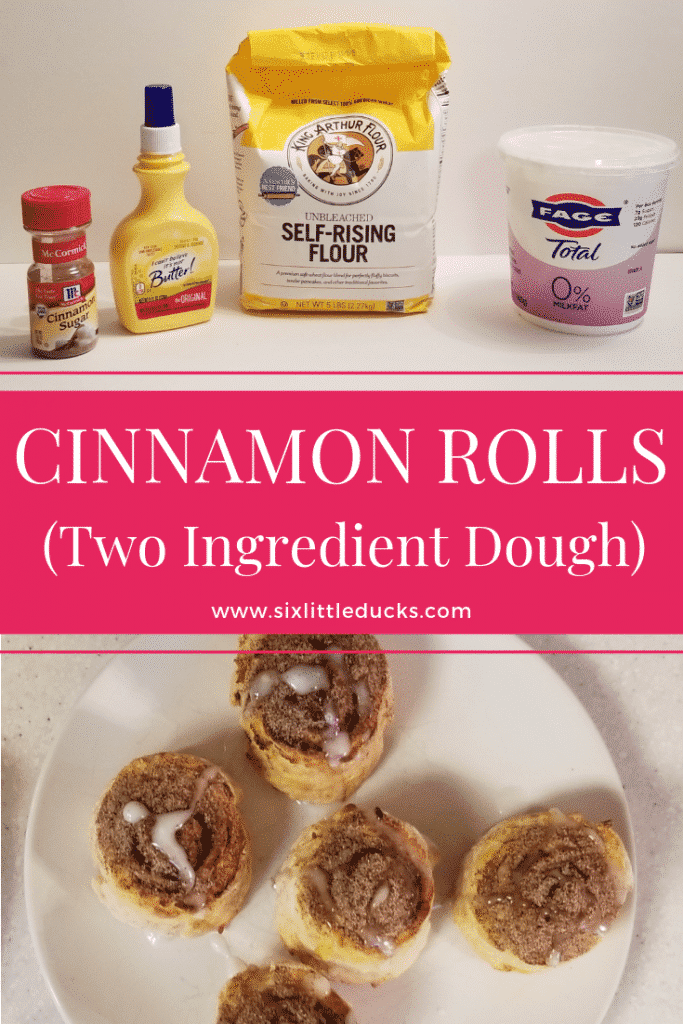 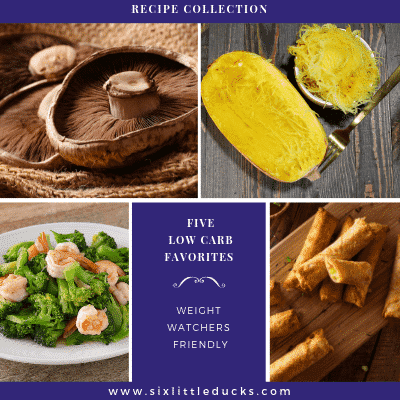 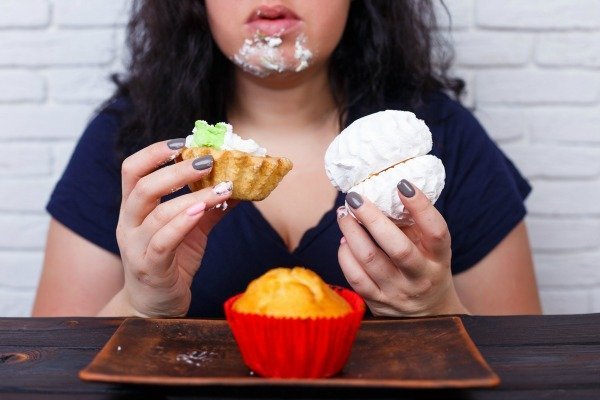 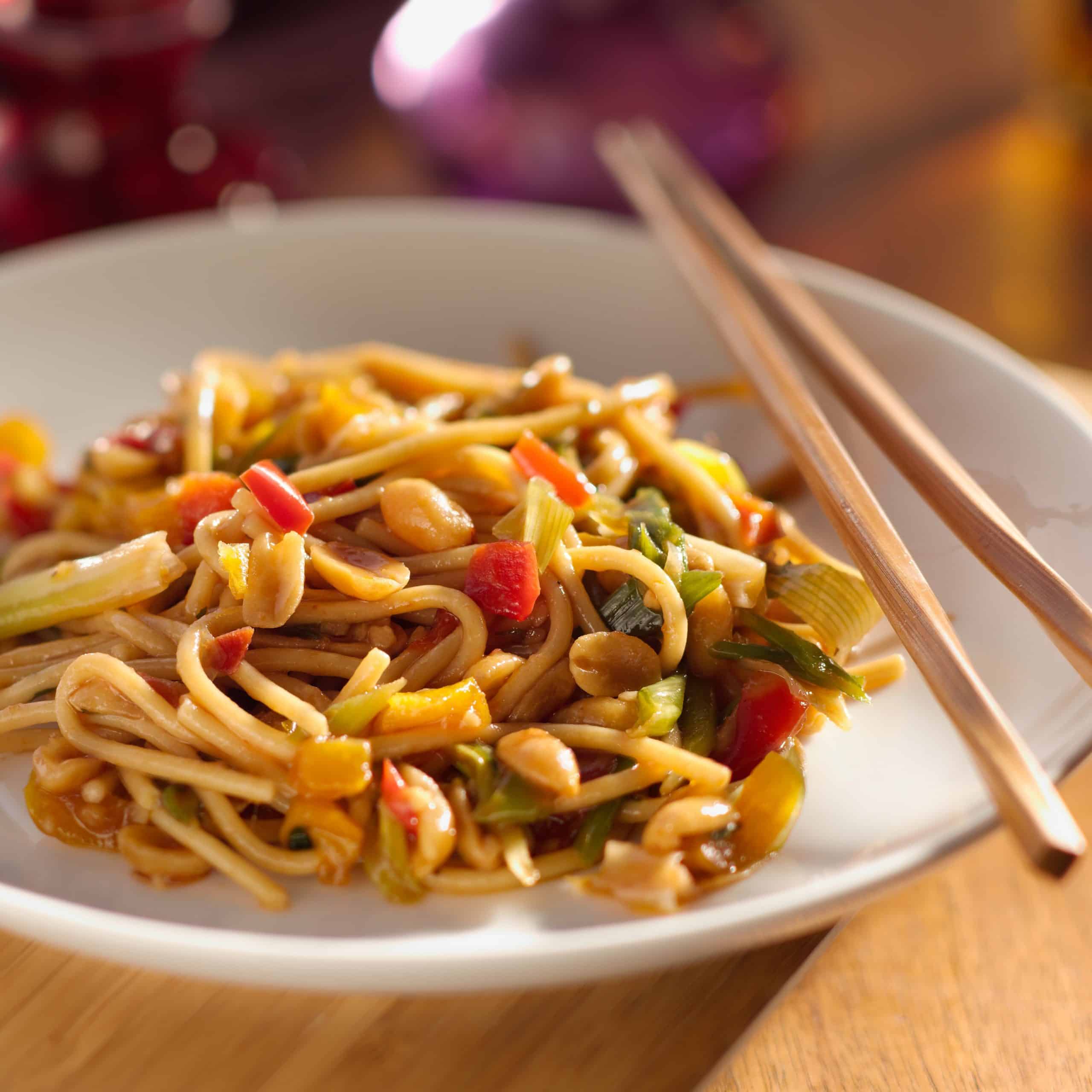 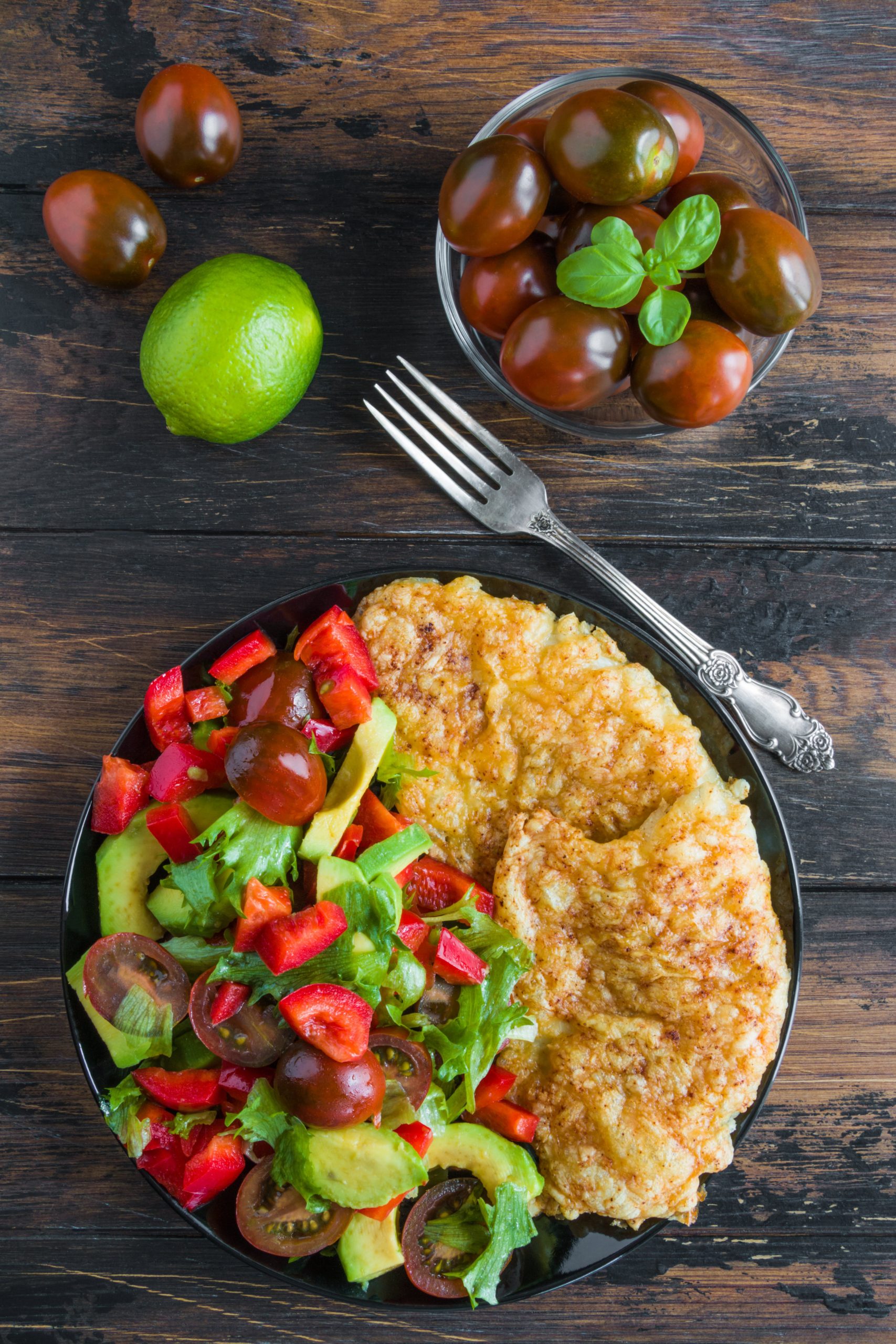 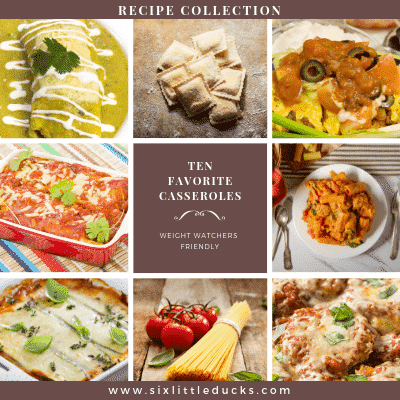 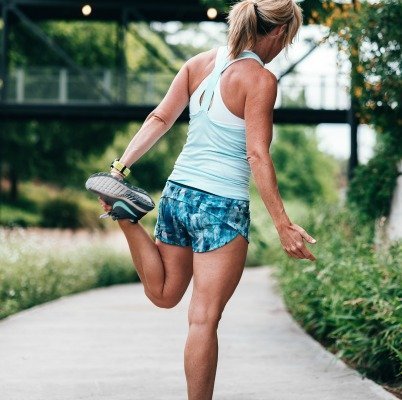